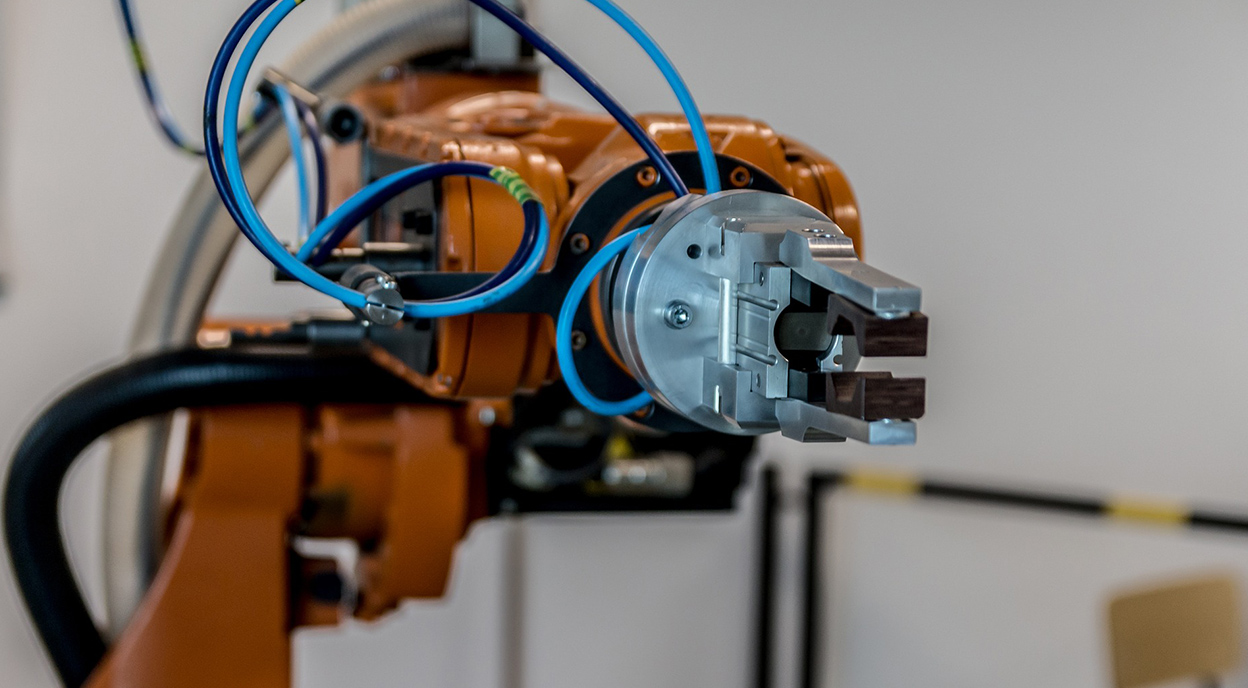 Dark factories’ as they are known could be the future of manufacturing as we know it. Some of the ‘Tech giants’ are already well on their way, in part ,to producing such a factory.

The term dark factory refers to the fact that if there are no humans working within the factory, then, there are no need for lights …. I had the first vision of a (not so complex) dark factory in 2010. A small company producing a non-safety critical plastic components. The component itself had a very broad quality specification and only needed detailed checks on a random sample of parts. The factory had around 10 small desktop machines producing this part at around 10 parts per minute / per machine. Everyone was putting their coats on in early February on a Wednesday night at 5pm to leave for the evening, I was chatting to the production manager who was waiting for everyone to clock out and leave through the side door of the production hall.  I noticed all of the machines where still running as he proceeded to turn out the lights. I asked, ”when is the next shift due in” , he replied “ 8am tomorrow, why?”.

I explained it wasn’t something I was familiar with and had expected the machines to be turned off when there was no personnel present.  His answer was simple, “imagine this as free money, even if every machine stops within 2 hours of us leaving here now, we have 2 hours extra production. The owner has used this extra money to reduce the length of time in our working week so we can spend more time with our families at the weekend”. He went on to tell me the working conditions where much improved and everyone had a much more satisfying role within the company. The company of 30 employees also boasted 20 employees of over 15 years service. The growth of the company has continued at a steady pace and the same faces are still working there to this day.

From subsequent conversations with people on this topic, they feel as though eventually dark factories will steal their jobs and put them out of work.  I however have a more liberating feeling about this. Work will flow in and out of these factories, giving rise to automation “controllers”, people who monitor vast networks of automation. Possibly autonomous vehicles in the way an air traffic controller does now with aircraft.  Jobs will cease to be how they are now and we will move towards different and hopefully more rewarding jobs of the future. The very same way as in the first age of automation, when Farmers no longer had  to carry out ploughing and sewing seeds by hand. Or when the weaving machine took over from the spinning wheel.  Or when the Automobile took over from the horse and carriage… I think you get where I’m going with this..

To find out how your facility can take a step into the future, contact us for more information.